Studio Dix Neuf  opened in 2008 and shows the work of artists Lys Flowerday and Gilles Bourlet. This gallery-atelier celebrates a handmade aesthetic and offers a timeless interior for an interplay of pictures and sculptural lamps.

Born with sawdust in my veins above my father's joinery workshop to the north of Paris, I am a  self-taught artist/craftsman. As a former stage and exhibition designer and also well versed in the production, construction and coordination of large cultural events in France, I also developed an overlapping passion as a sculptor creating large scale assemblage pieces and installations.

In 2000 in the context of a Franco-British Artists Residency at the Château de Saçy Le Petit, I  created an installation involving the evocation of a cinema interior using site specific elements and the ghost of a beam of light. Whilst completing this residency a personal connection was formed with the UK where I later moved. Once in UK, I made and sold my first sculptural lamp (one-off assemblage). Another artist residency, set design for theatre and sculptures in mixed exhibitions followed at the same time as art consultancy in learning, gallery and museum environments. Several times I was commissioned to create one-off trophies for an international animation festival which led me to work on a smaller scale than previously. At the festival's closing ceremony I was delighted to receive the gracious title of  Maître d'Assemblage .

Since Studio Dix Neuf opened my luminous sculptures have sold to private collectors within Europe and as far as Australasia, sometimes travelling in custom-made wooden cases which I make individually for this purpose. There have been commissions for bespoke interiors. So far my production concerns only unique pieces or variations. Each sculptural lamp is the materialisation of a concept and everything starts with sketches and notes. I begin by exploring my archive of found objects and gathering parts or I return to a reserved piece or idea in progress. It is as if I am searching for the voice of an imaginary musical instrument with its part to play in a small ensemble of textures and forms. Sincerity in materials is important and a certain quality of impermanence.

Materials favoured are fine woods (lignum vitae, ebony, boxwood, wenge, pear...), bakelite and early plastics, aluminium, brass, chrome, steel, porcelain and diverse rogue pieces.  Along the way a new idea can emerge from a juxtaposition and change the course of events. The process involves many configurations of tensions, harmonies and transformation. Once a pre-montage rough has been defined and all technical requirements resolved, I produce a detailed to scale drawing which annotates the exact dimensions and positions of each part in the structure, like a homage to the initial designers of the found objects. All parts and surfaces are then individually restored. The tarnishing of each piece is part of its continuity.  Each unique sculptural lamp has its own character and unique quiet presence. The secret charm of these creations lies in the simple nobility of their materials, in the diversity of their origins and in the passage of time contained in each new and handcrafted composition.

The departure point is something I have observed or remembered then re-organized in structured compositions that are always underpinned by careful drawings.  Final pieces are characterized by a mysterious mix of real and imaginary, an important language of gesture and movement and a strong sense of place and timelessness.

My pictures are figurative and largely works on paper laid on board. The process involves a layered combination of mixed materials with a muted colour palette to present undefined narratives.

In one series antiquarian book covers and their endpapers become a surface on which to float imagery and elliptical views. Forgotten corners of seaside rooftops serve as a stage for allegories to unfold involving semi-disguised figures whose fathomless shadows contrast with the light-filled pockets around them. Windows look beyond themselves and the outside looks in to a hidden world of doubles, seen from above as through torn flotsam of clouds.

More recent works use layers of misty monotypes to explore the visual rhythm and subtle interplay of haunting figures engaged in dancing the milonga in its most humble and authentic essence. Far away from spotlights and performers, these ageless partners are seen slipping in mid-movement like syncopated paired particles, caught in currents of receptivity and connection, in webs of energy and space, weighted and weightless. Pausing on a beat between a worn floor and eerie early photographs, they appear on a turn like suspended phosphenes, glimpses of an inner stillness, captured by a single click of memory.

I studied Fine Art at the Slade School and Illustration at the Royal College of Art in London, completing with a scholarship to the Ecole de La Cambre in Brussels. Many years of working in traditional stop-frame animation followed in London and in France. These differently acquired disciplines later merged within art consultancy projects in educational and museum contexts preceding the opening of Studio Dix Neuf. 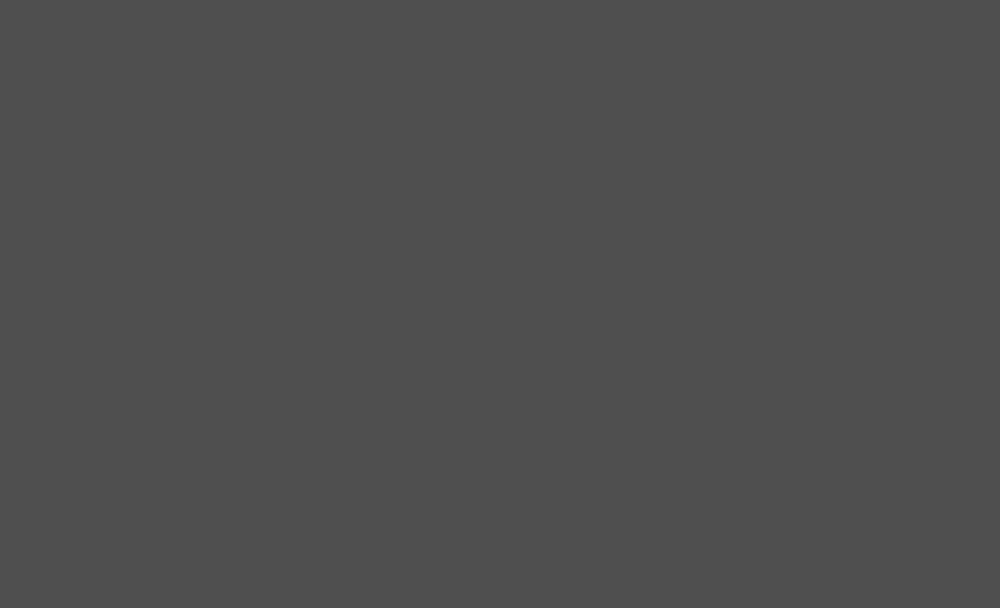 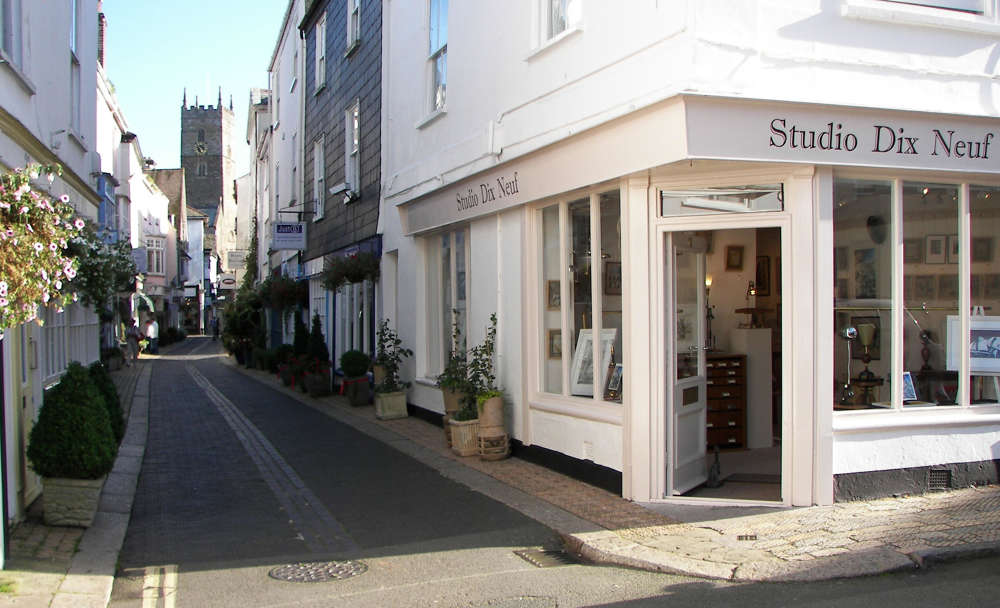